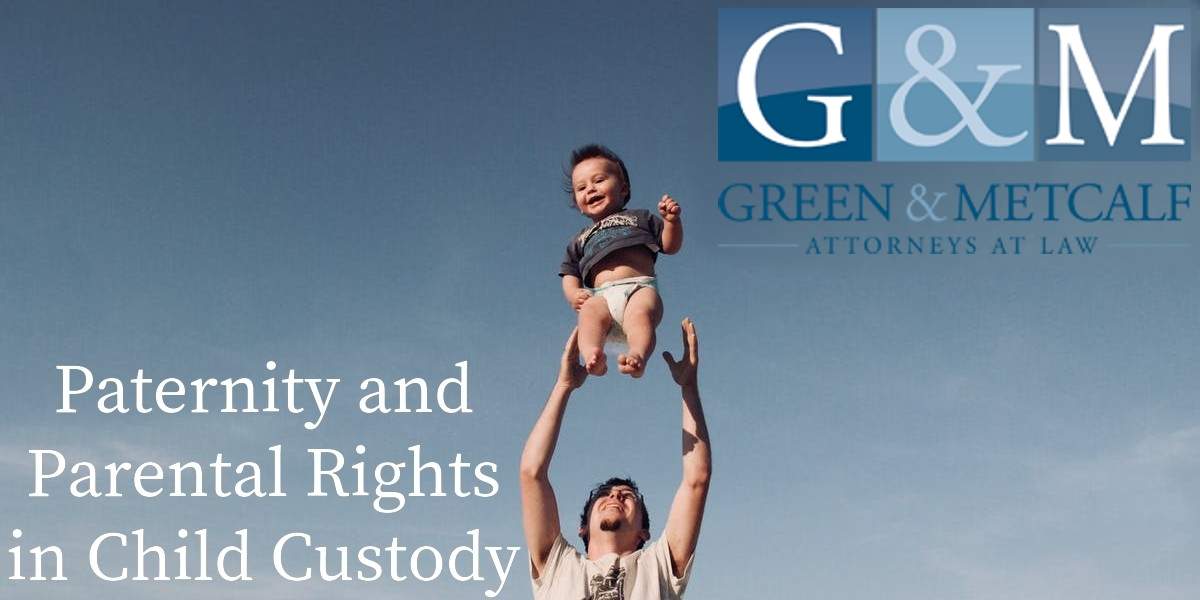 When it comes to child custody agreements, the first thing to do isn’t always the easiest thing to do – establish paternity. A growing number of child support and custody cases are being decided upon based on paternity of the child/children in question, leading to situations where factors other than DNA may present as mitigating issues in the court’s decision. It’s only after the issue of paternity is addressed that physical custody and financial support can be decided as well.

“Just because a man’s DNA helps create a child doesn’t make him the child’s father in the eyes of the law. There are several other factors that play a role in assigning parentage of the child. It’s not just biology anymore that makes you a parent,” said Norman Green, Senior Partner at Green & Metcalf - Attorneys At Law of Vero Beach, FL.

Two scenarios often referenced when considering paternity are when a woman is married but pregnant with another man’s child, and when a woman is pregnant and unmarried to the child’s father. In the first situation, some states allow up to two years for the biological father to petition the court for parental rights. After that, he waives his rights, and the woman’s husband becomes the child’s legal father. In the second situation, the unmarried woman must prove paternity to petition the court for child support, just like the father can also prove his paternity to fight for custody of the child.

“Paternity is not as simple as it used to be, and it’s not as limited in its use anymore. There are many situations where proving paternity is only the first step in a much longer court process that goes far beyond just establishing the parentage of a child,” Green said.